While the attribution may be hazy, the notion of laziness being an attribute of a good programmer is popular. I don’t know how good of a programmer I am, but I am really lazy.

So lazy that if I find myself doing something over and over, I write a script to do it for me the next time.

This is a five-part series:

Most of the scripts in this series started as one-liners, and the longer ones grew to include more context as I tried to make them more generally applicable.

All of these scripts live in ~/bin (which is in my path, obviously, I’m too lazy not to have tab completion), and lest you forget, need to be chmoded to be executable.

TL;DR for the series:

The examples in this series assume a solid understanding of Bash basics, such as pipes, exit statuses, redirecting output, line continuation, and so on. If there’s syntax or usage that isn’t clear, please comment, and I’ll make an update to clarify.

You could do the same thing by sticking alias git-one-line-log="git log --pretty=oneline" in your .bash_profile, but I have it as a script, I’d like to say for consistency, but really because the idea of doing it as an alias didn’t occur to me at the time. 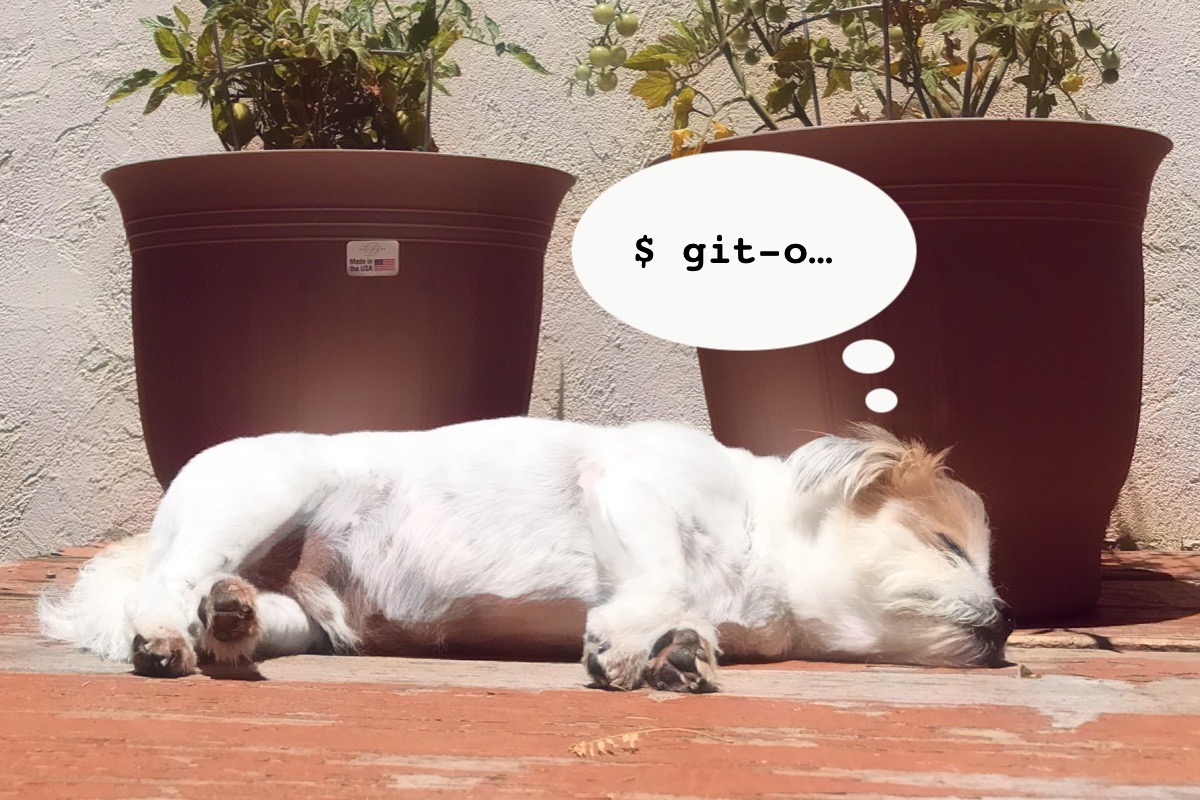 Beezwax has really mature and standard dev practices, which means that many of our repos have lots of small branches that get automatically deleted once they’re merged. The downside is that your local checkout knows about lots of branches that no longer exist on origin. Enter git-branch-cleanup:

echo -n outputs without a trailing newline, so the prompt looks like this:

and I can hit enter to use the staging default, or type something else.

The input branch is whatever branch you generally merge down to (master — or something else — might be more applicable to your workflow).

Without that you’d get a lot of:

After pulling changes, git remote prune origin does exactly what it sounds like, pruning deleted branches on the remote from your local knowledge of origin. The output of this is greped for “pruned” (the bits from git remote‘s listing of what it’s pruning), and the sed substitution lops off everything from the start of the line through origin/, so all that’s left are the branch names. These are passed as arguments to git branch -d via xargs, and you’re left with nice tidy lists of only active branches.

xargs does way more than what I know to do with it, which is to take lines of standard input and make them into multiple arguments to a single command, but that alone is super powerful.

On to Part Two: Rails