This is part 4 of a five-part series: 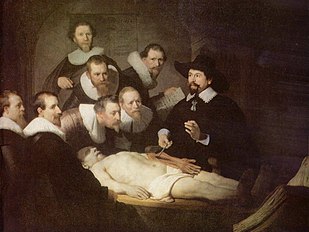 This script is useless for a number of reasons:

However, it does show some ideas about how to incorporate functions and other nifty tools into your bash scripts, as well as some good examples of mistakes and bad ideas.

Because yes_no exits with a standard 0 status code for “all good” and a non-zero status for the opposite, one can do if yes_no or if ! yes_no, which is nice.

The interesting part here is ${string:0:1} to get a substring (the 0 is start position and the 1 is substring length) — that’s handy to know about.

list_logs is a disaster – finding anything that looks like a log in my dev directory takes ages. This should probably be used on a per-project basis rather than everything.

The modification time on this suggests I wrote it very shortly after joining Beezwax a couple years ago, and at the time I was on very few projects and looking in all of ~/dev was no big deal. Obviously terrible future-proofing.

Do you see the bug here?

Line 18 calls list_logs (which wraps that crazy find of ~/dev) and reads its output in a while loop that does a du (disk usage; -c to include a grand total (not very useful when it’s getting things on a per-file basis), -h for human readable, and -s which is only useful when there are multiple paths as arguments).

The output from the loop gets piped to tail where -1 gives us only the last line, and the awk prints the first column, which is just the size. It looks like there’s a (wrong) assumption that du would magically know about its use in a loop and magically get a total of everything that happens inside the loop. Too bad there’s no such thing as magic.

On to Part 5: When to Chose Bash